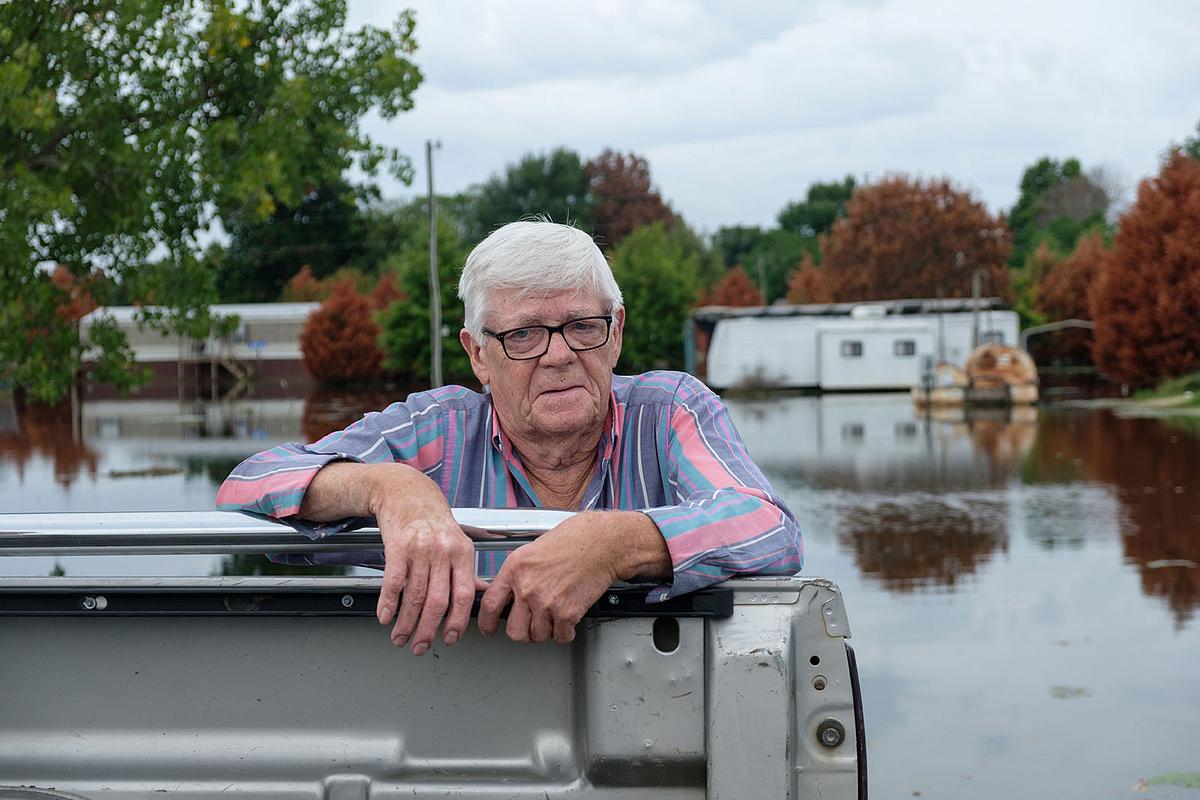 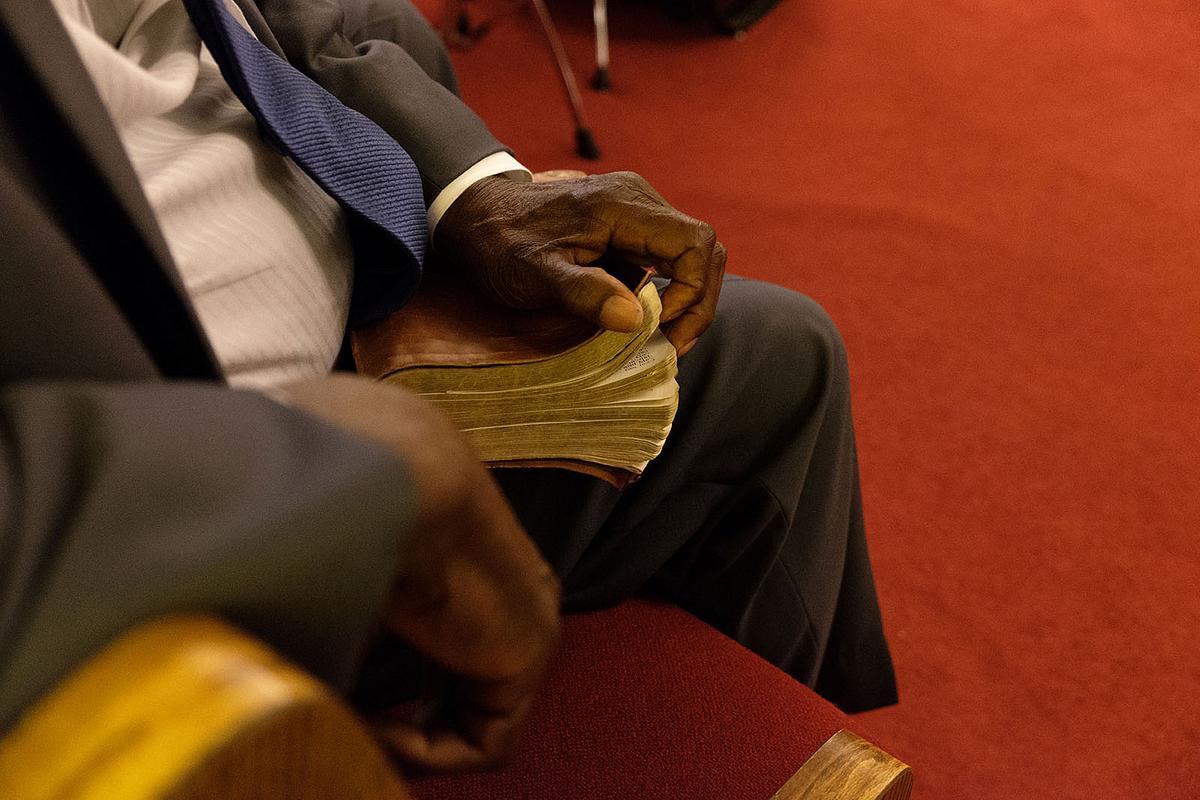 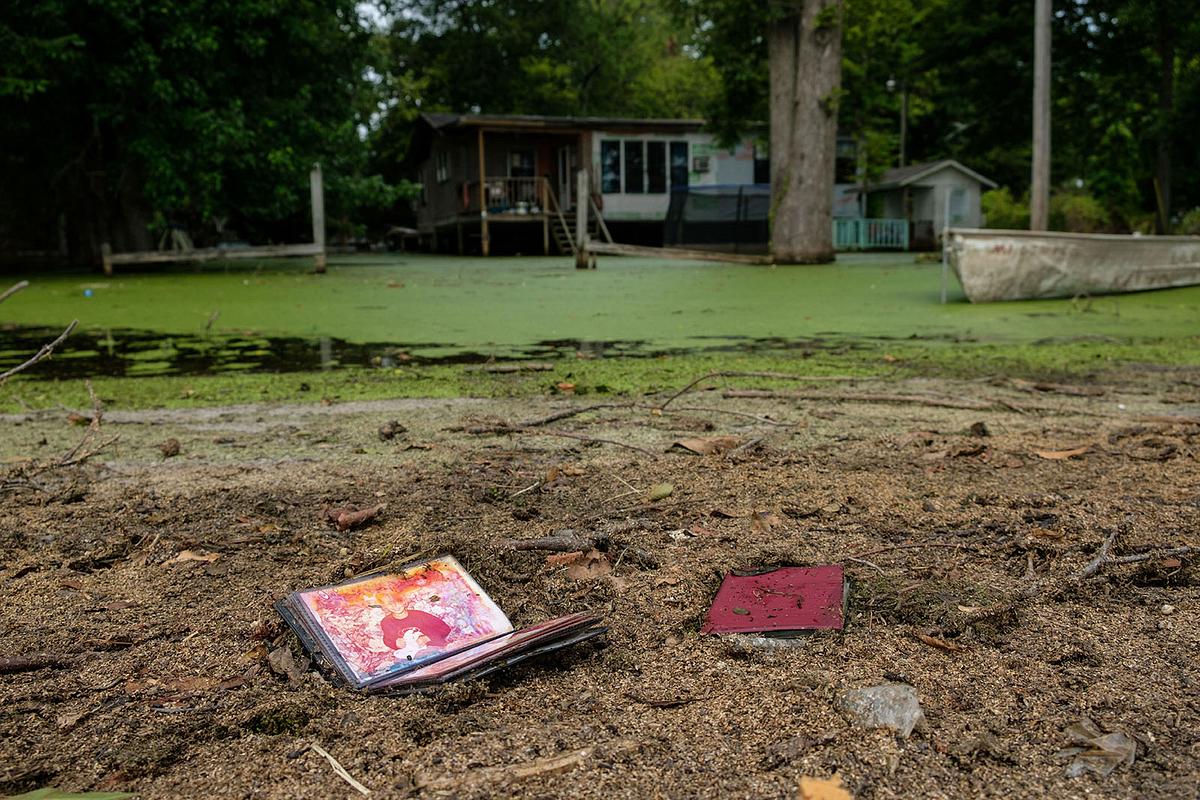 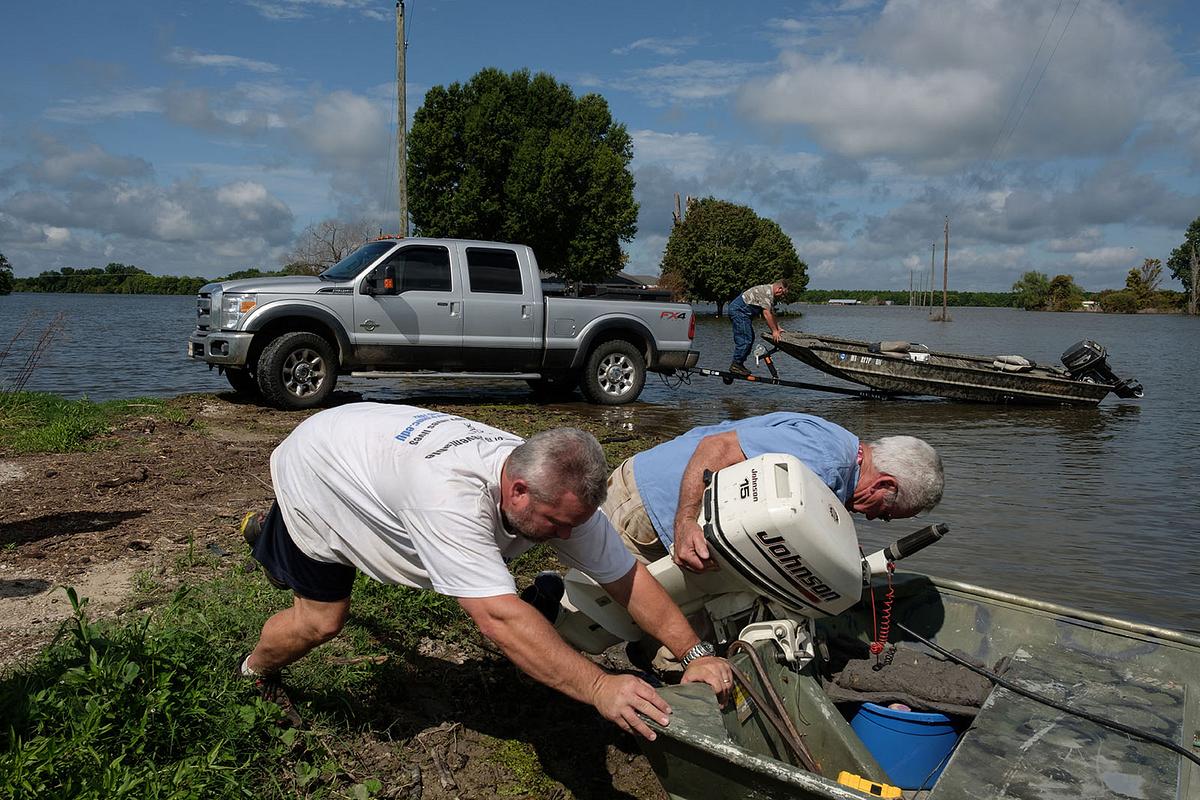 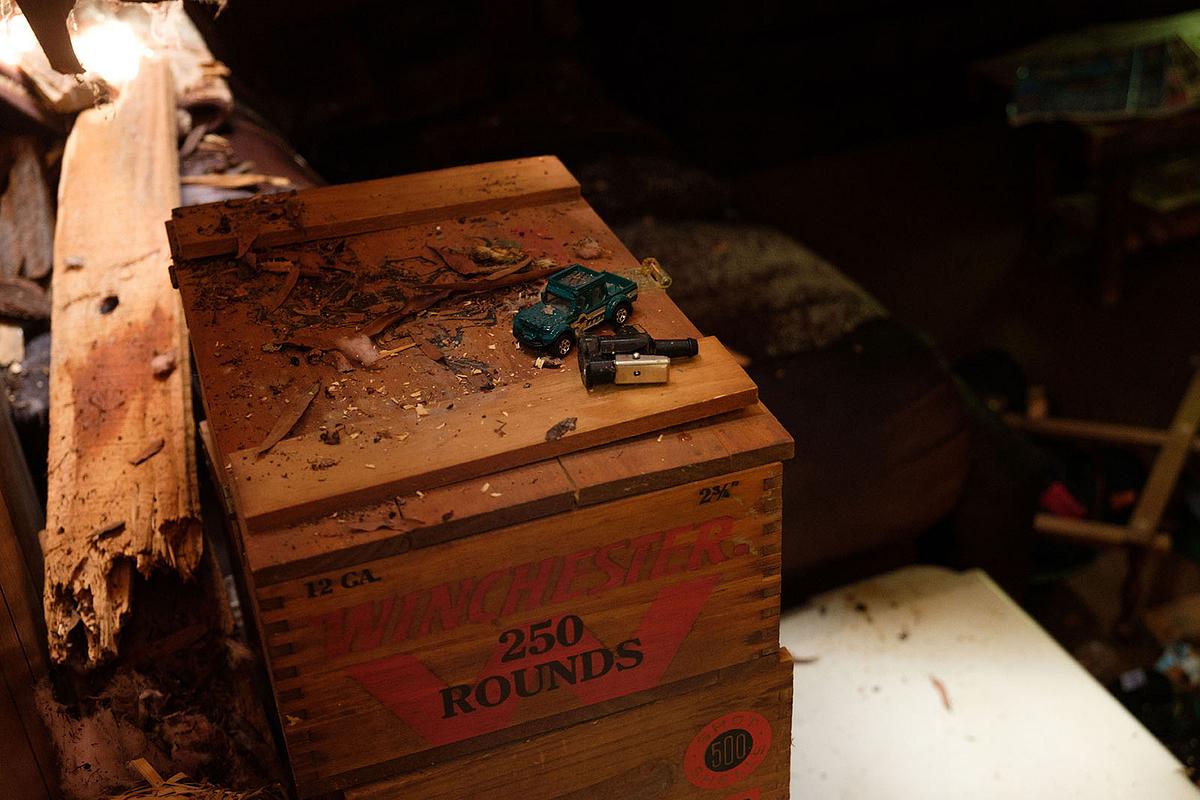 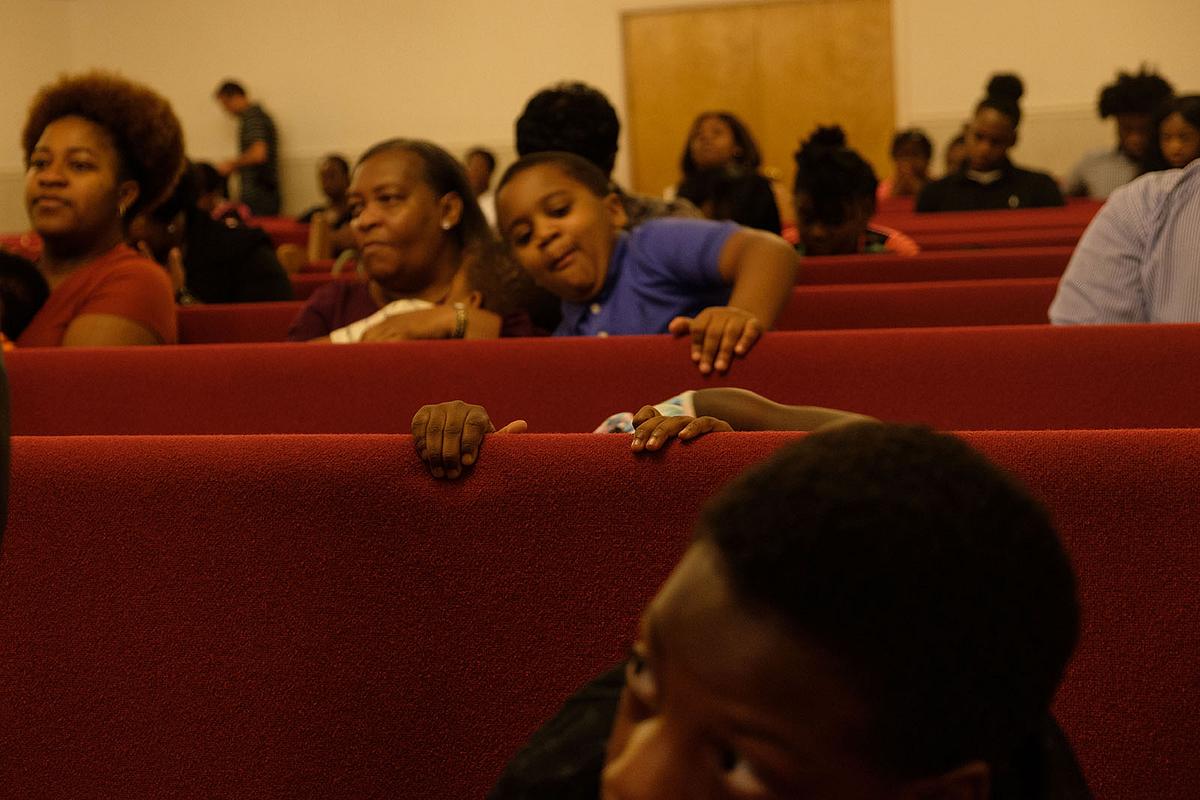 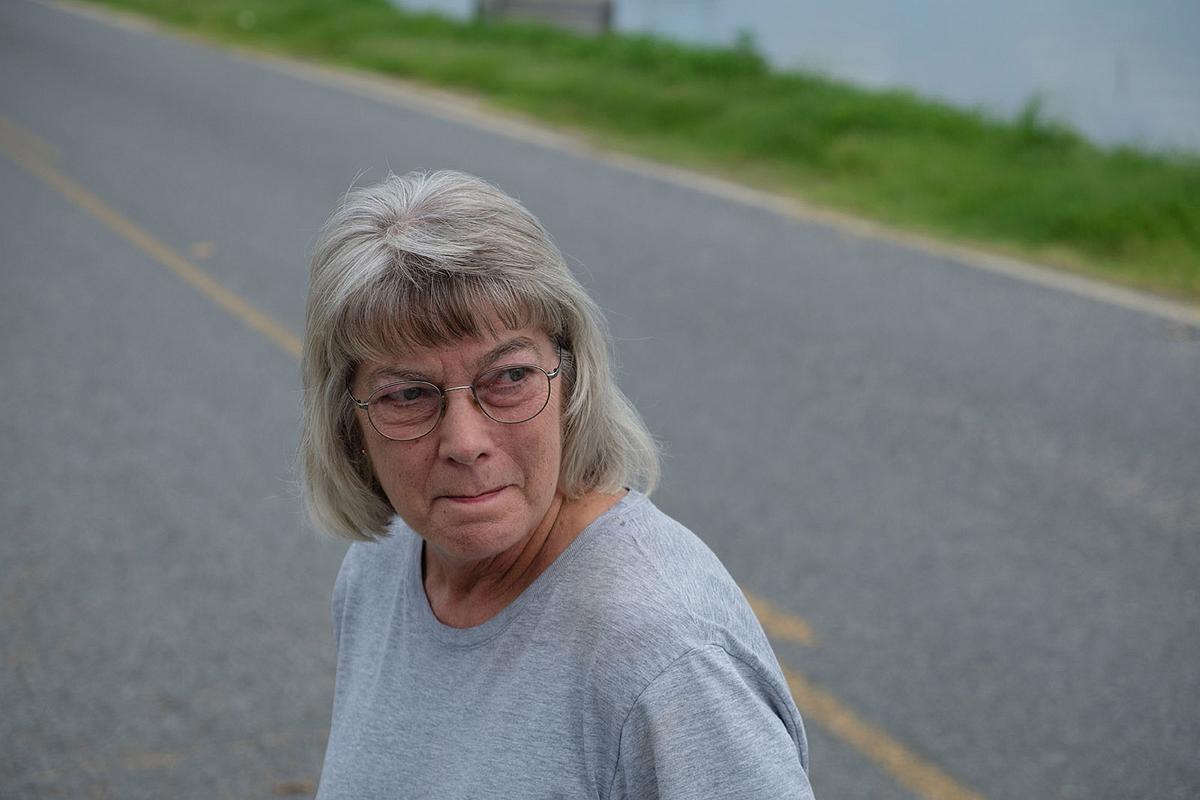 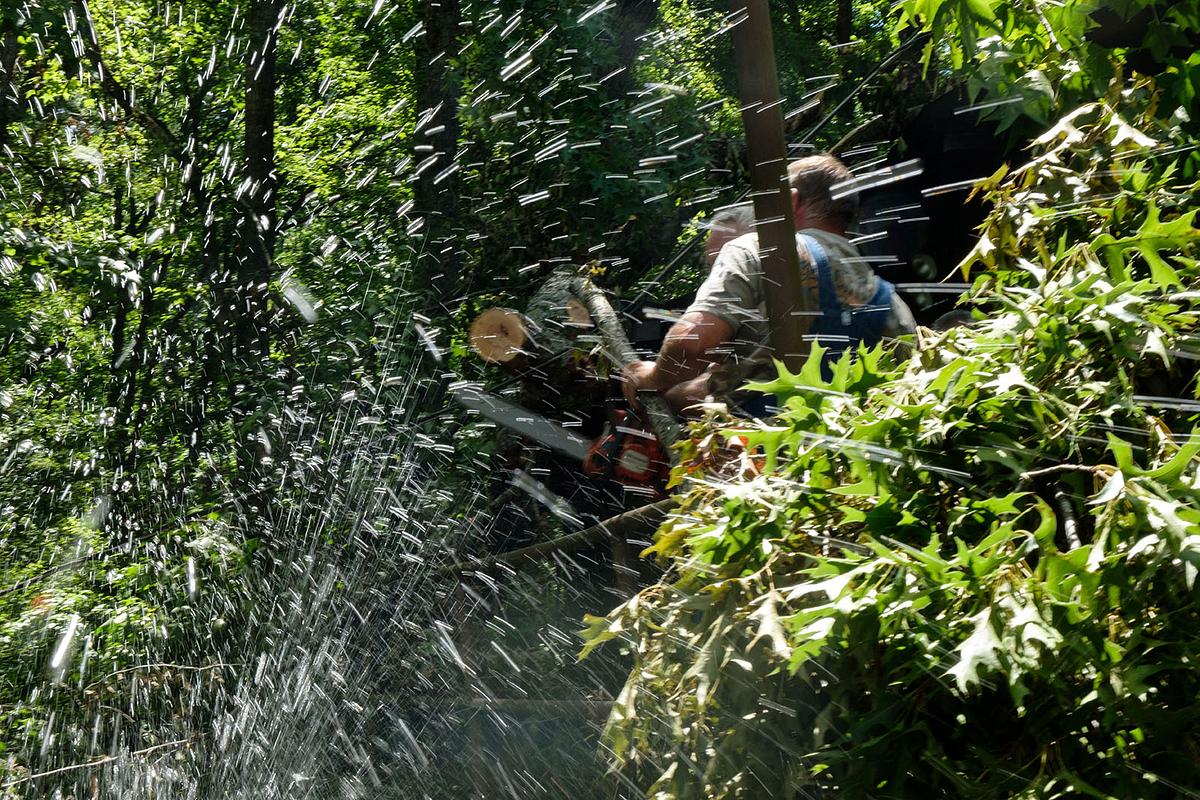 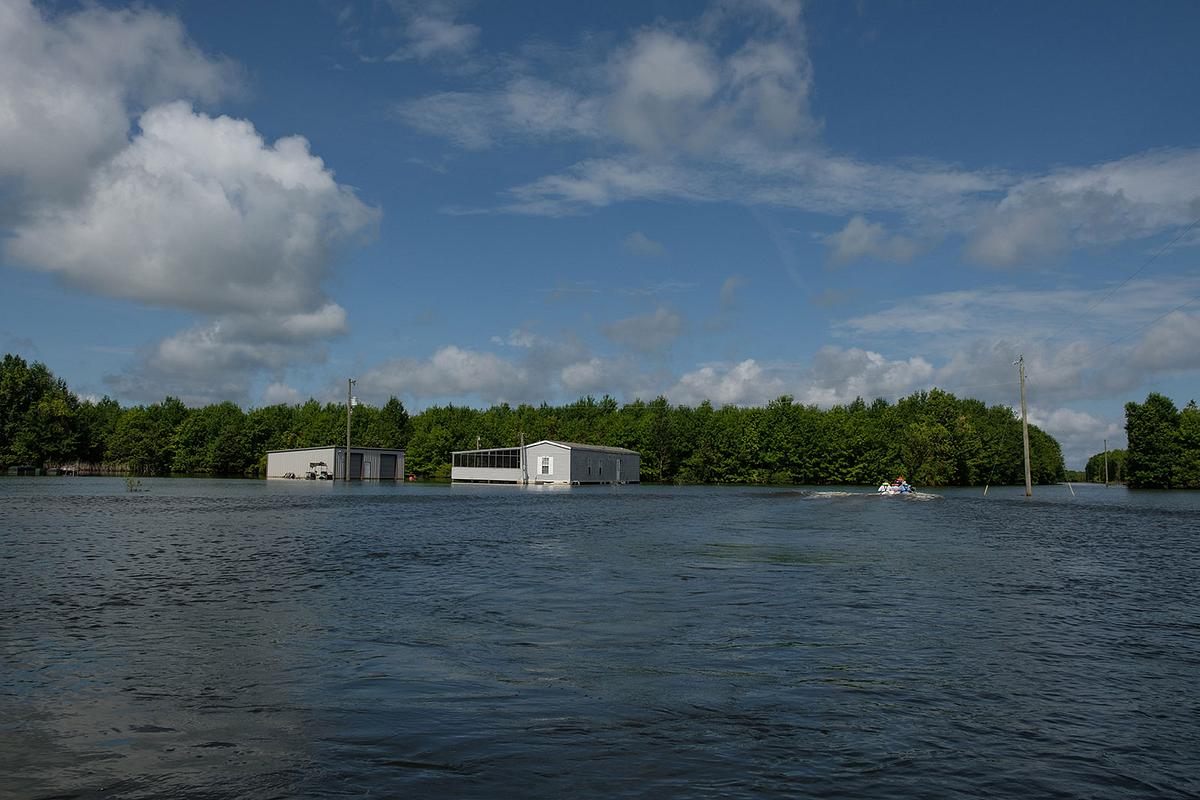 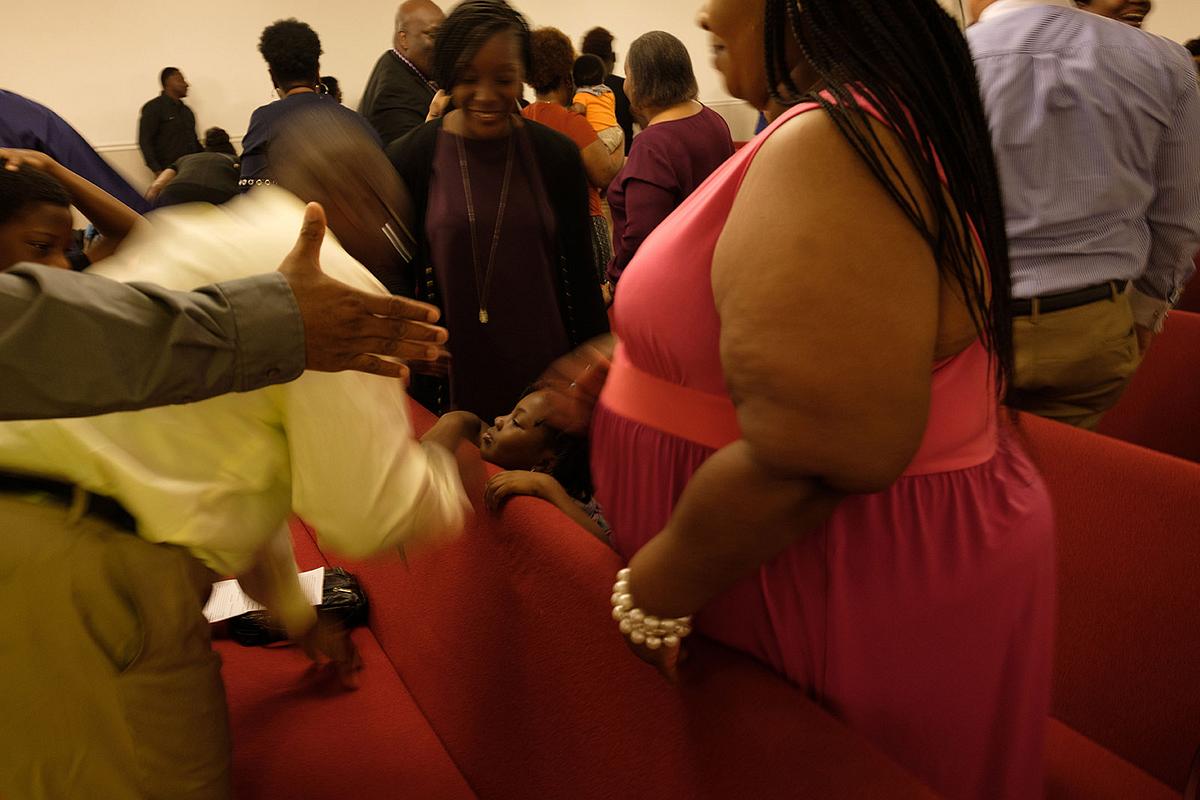 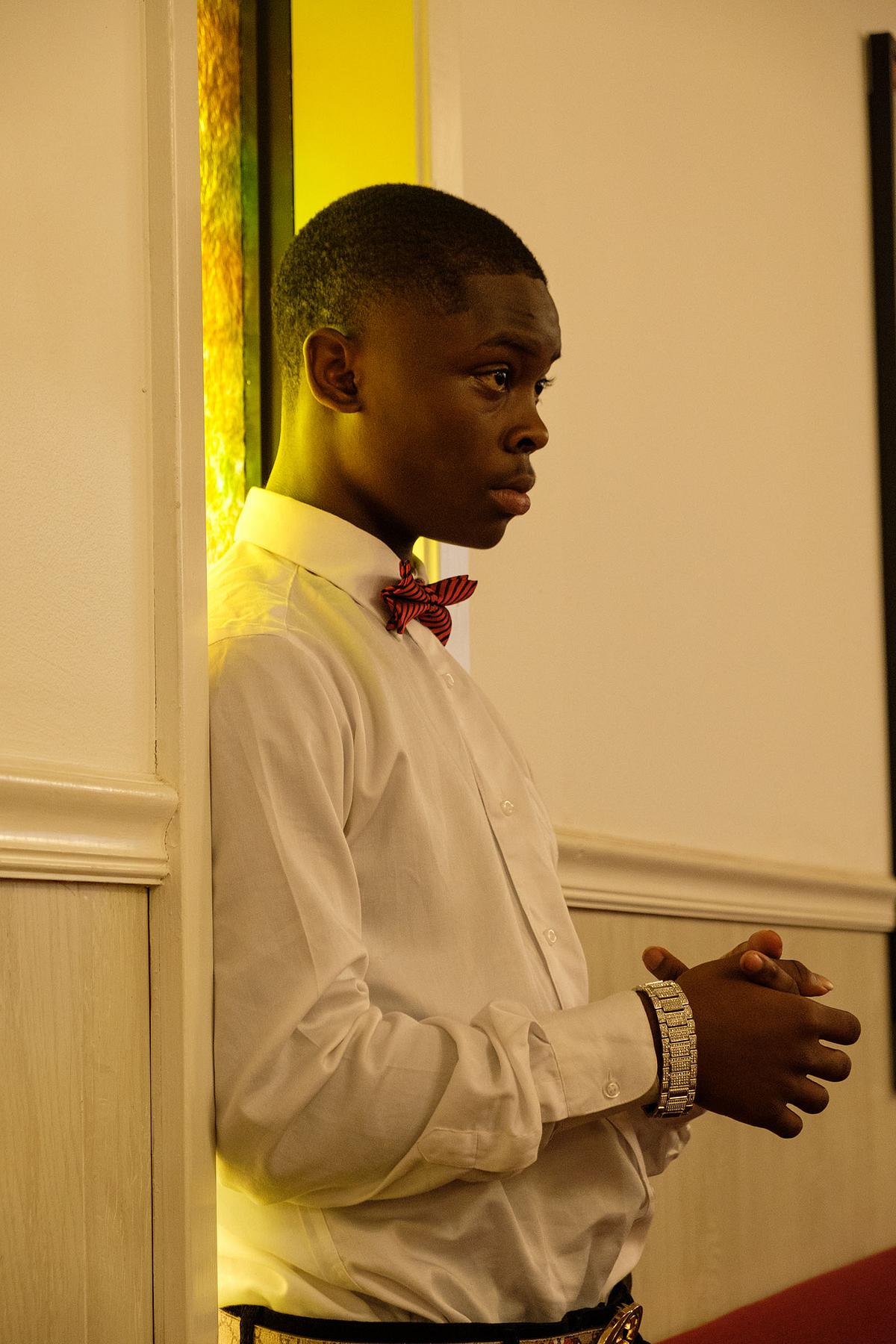 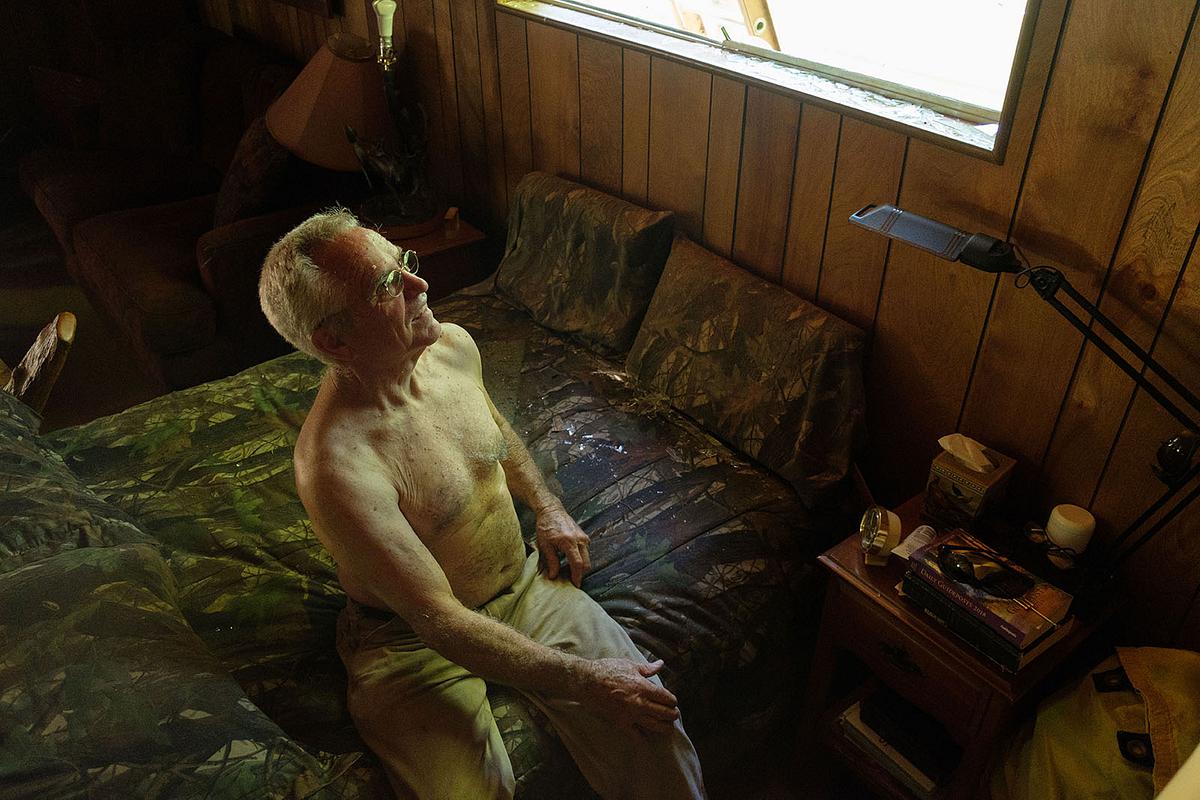 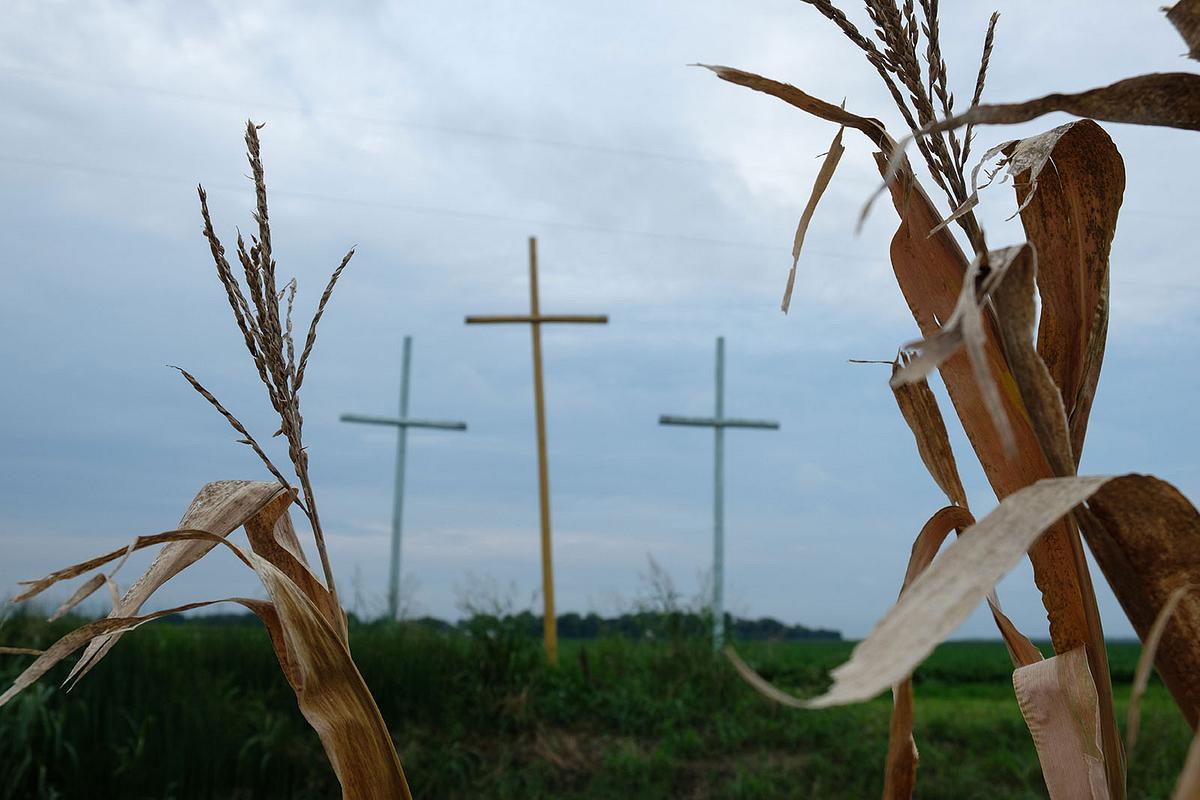 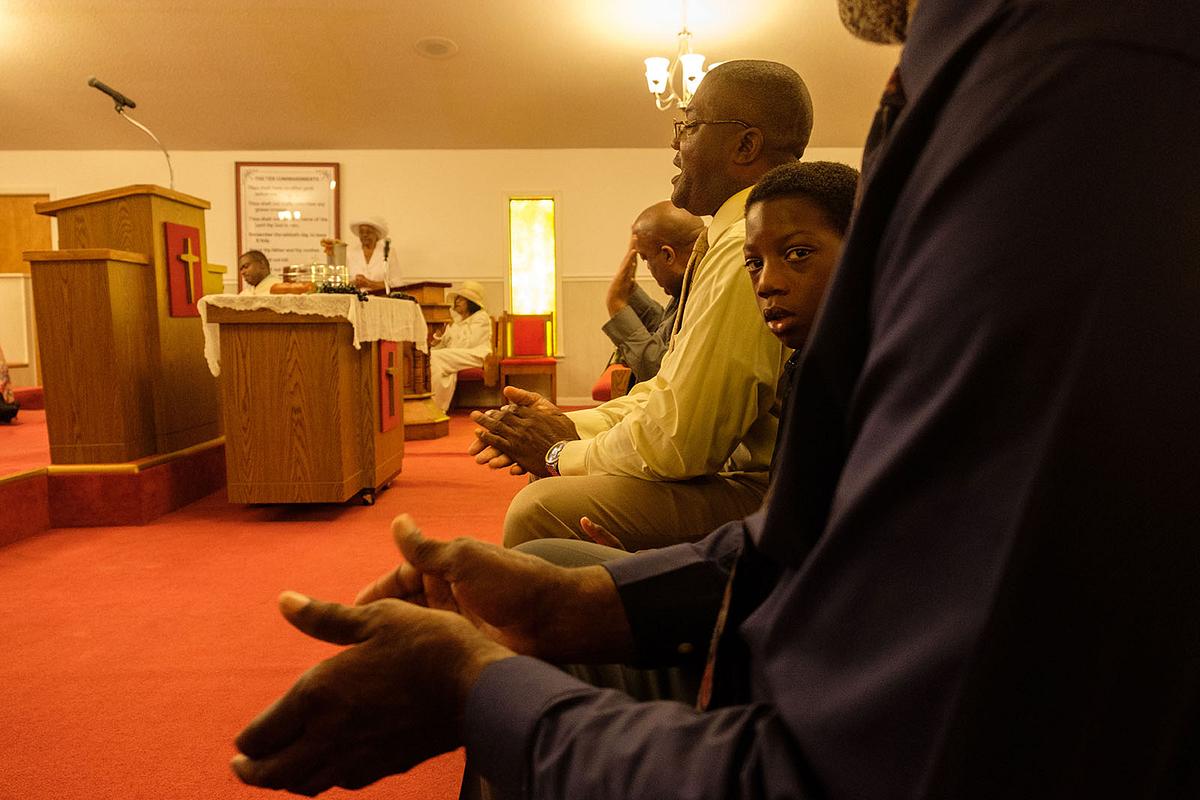 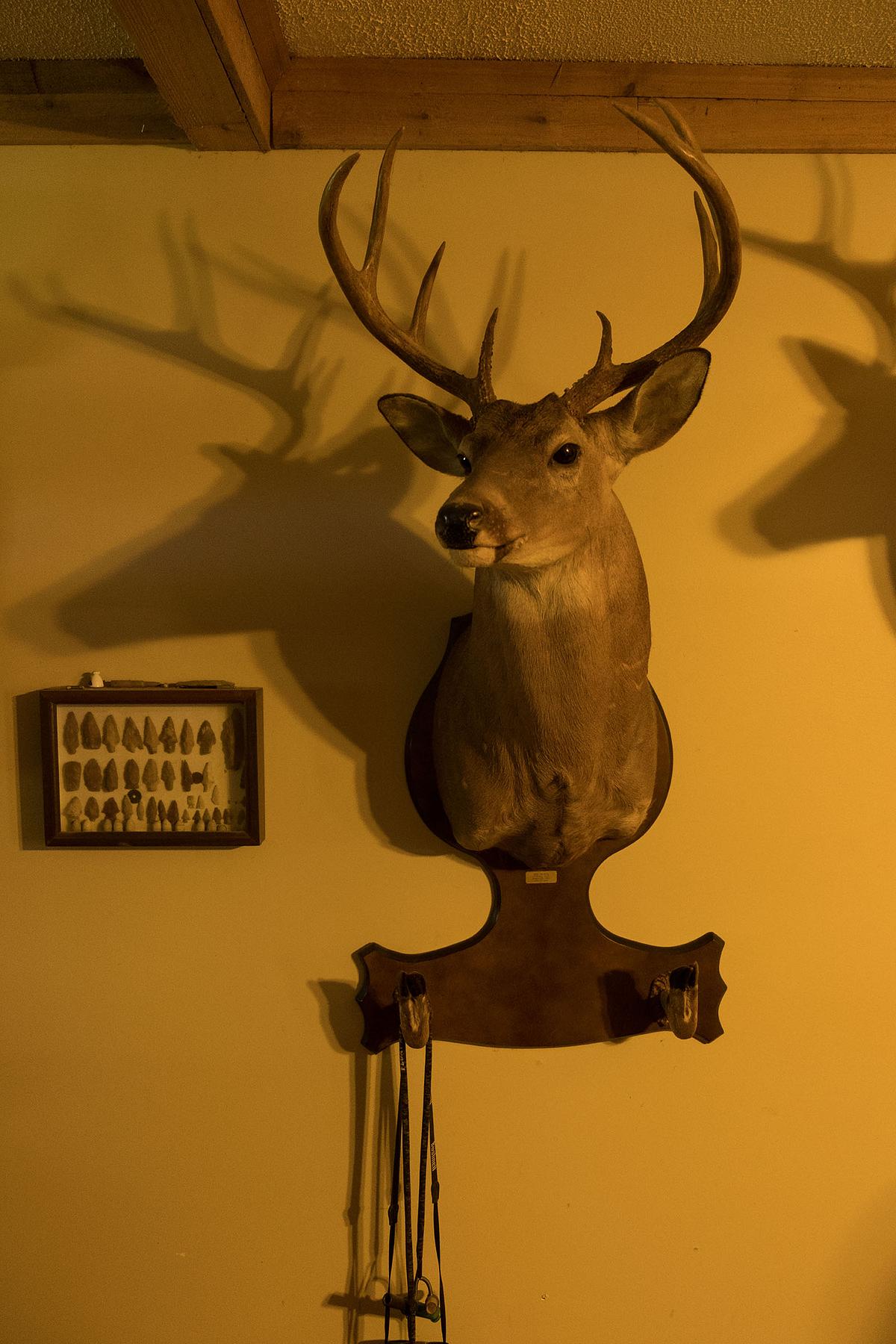 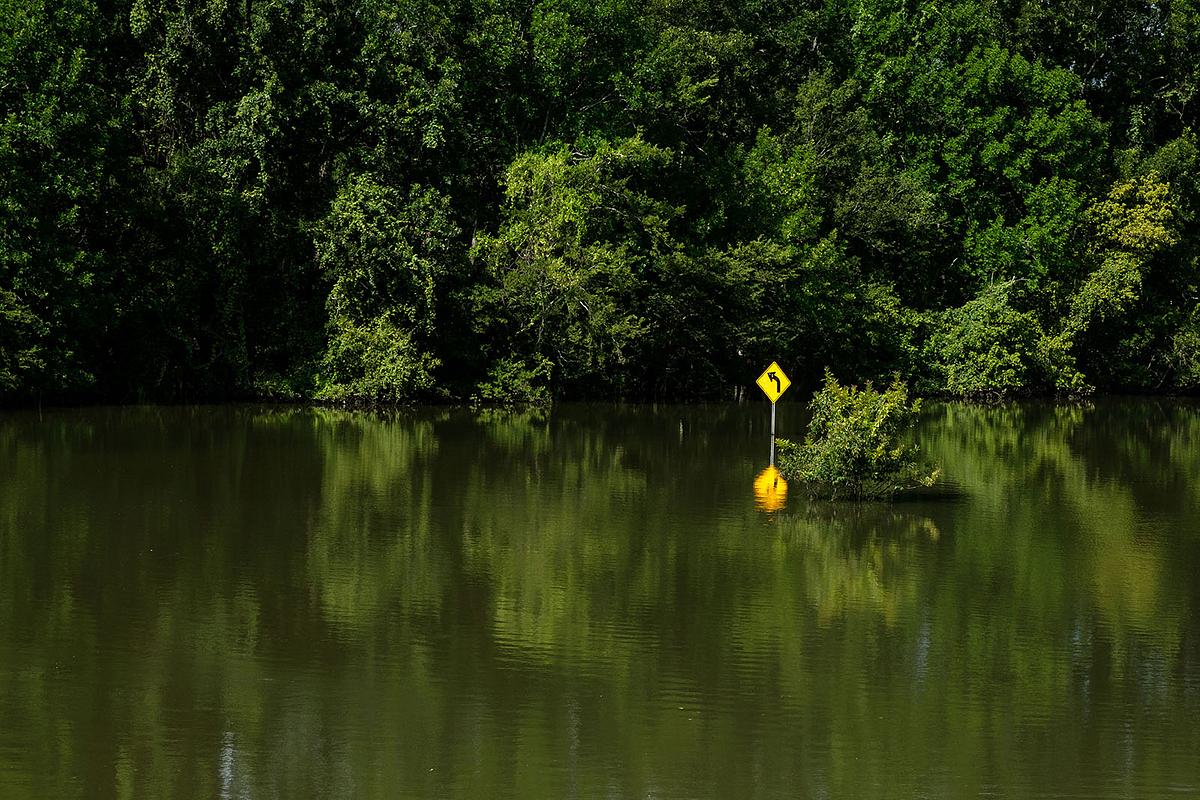 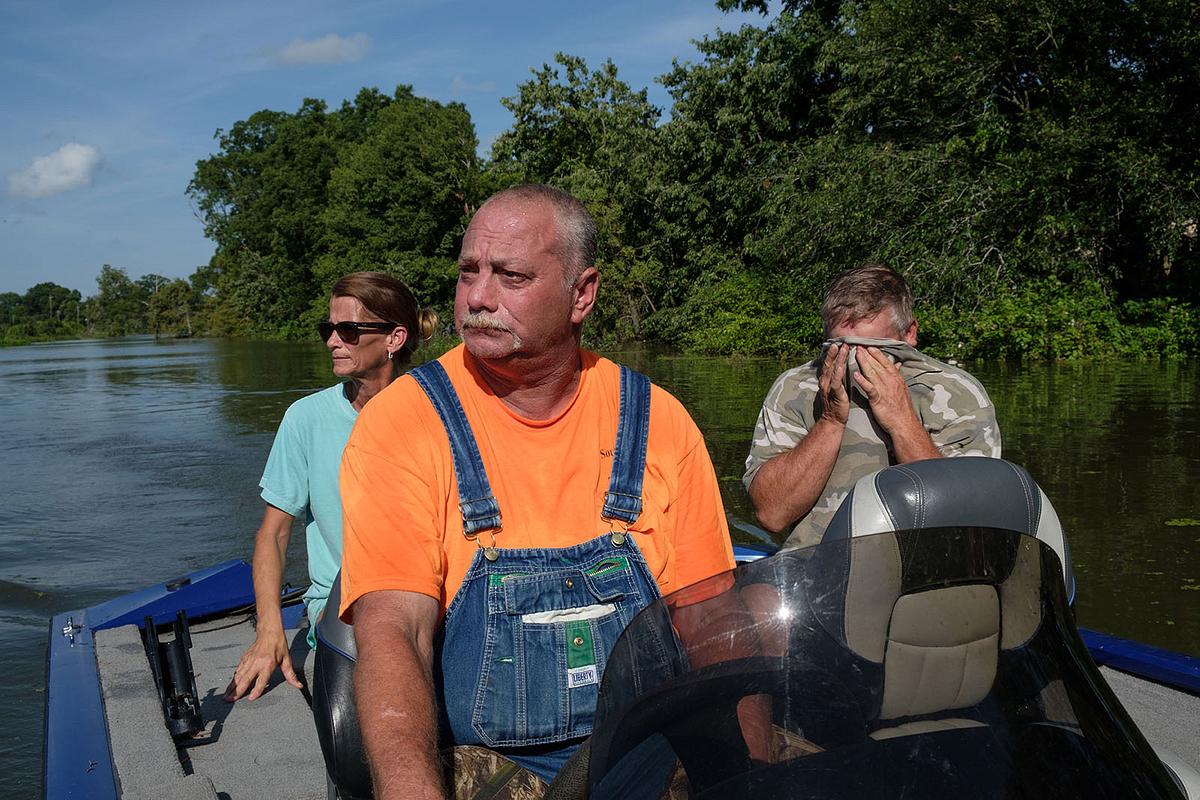 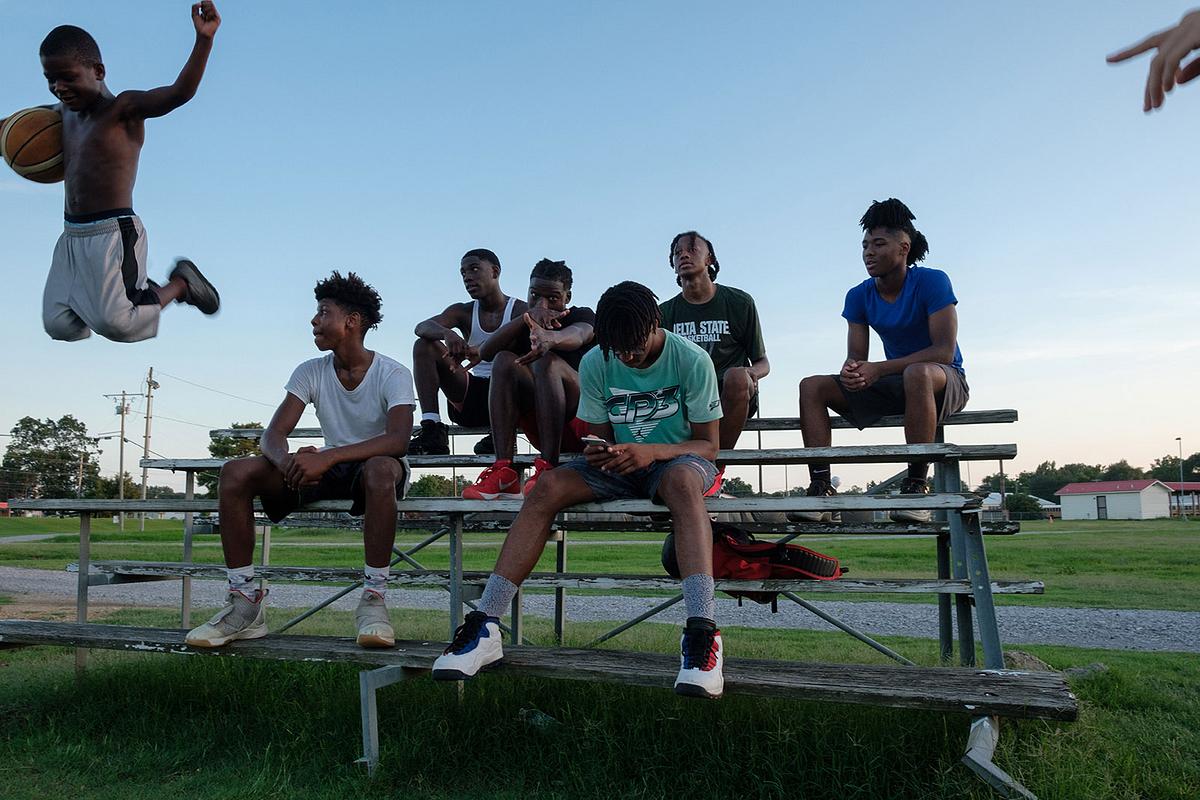 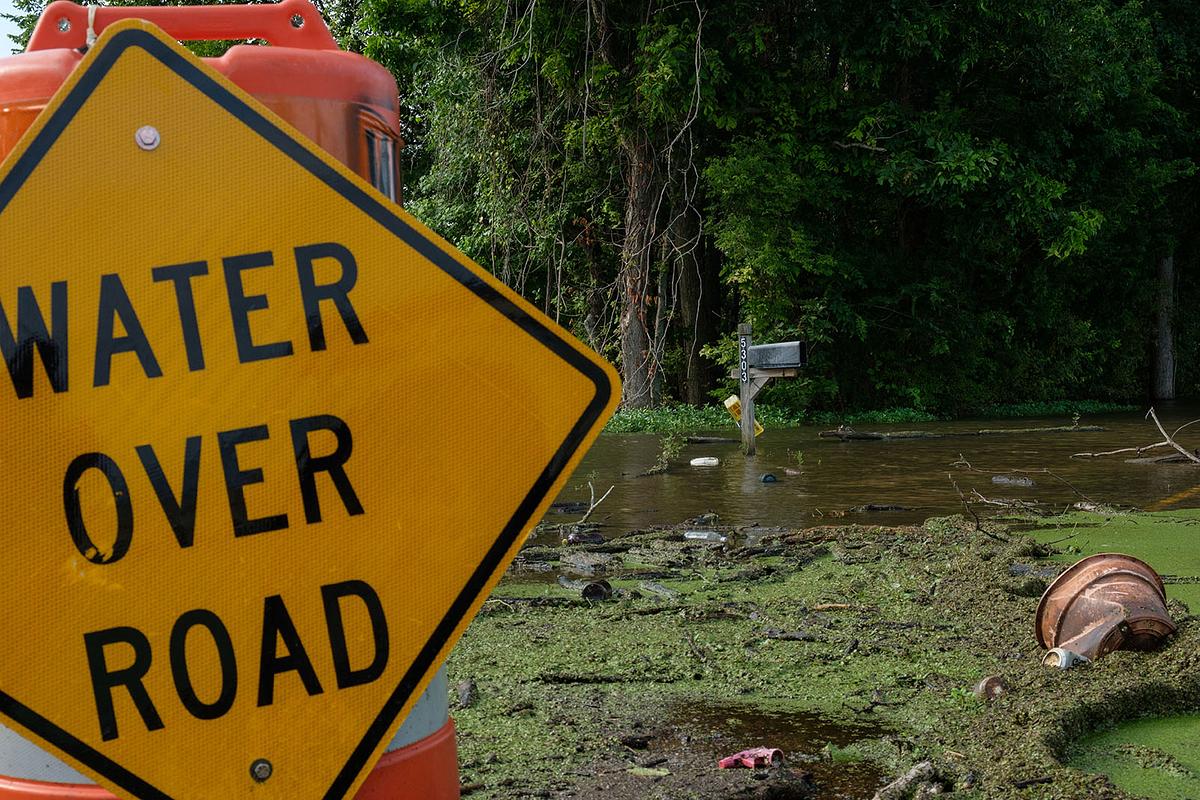 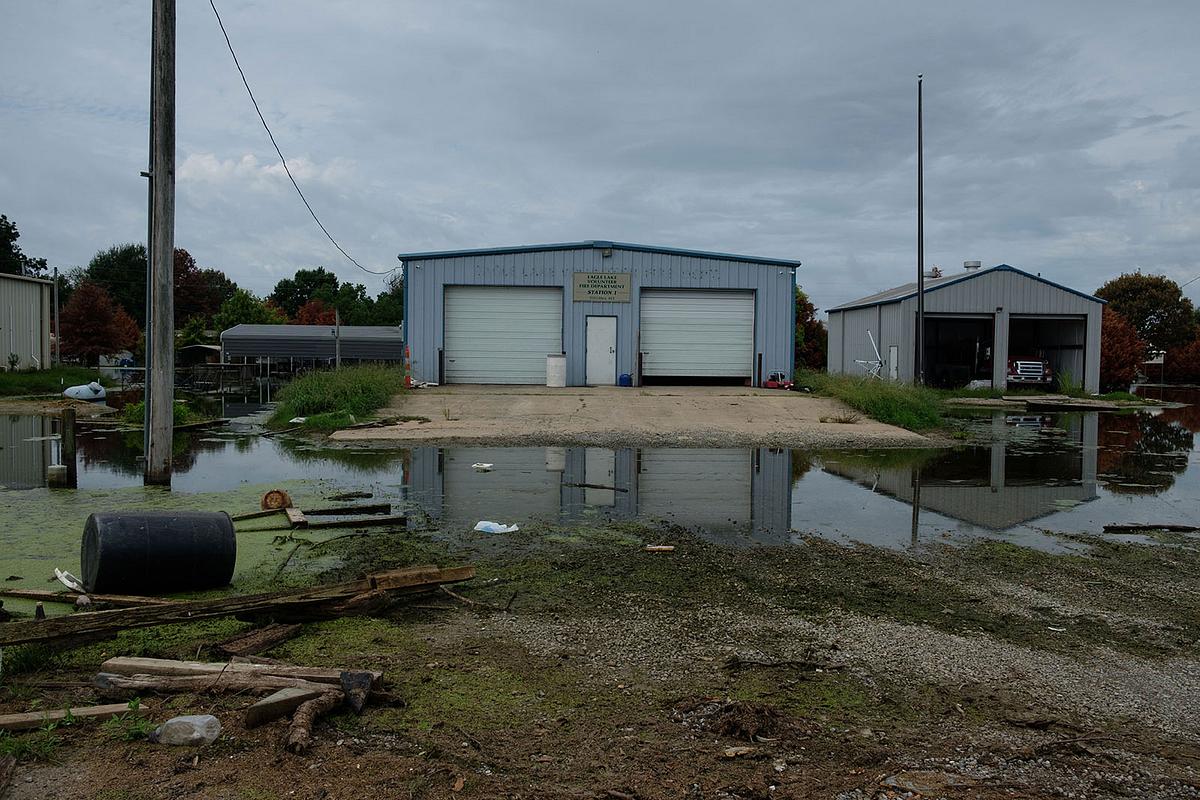 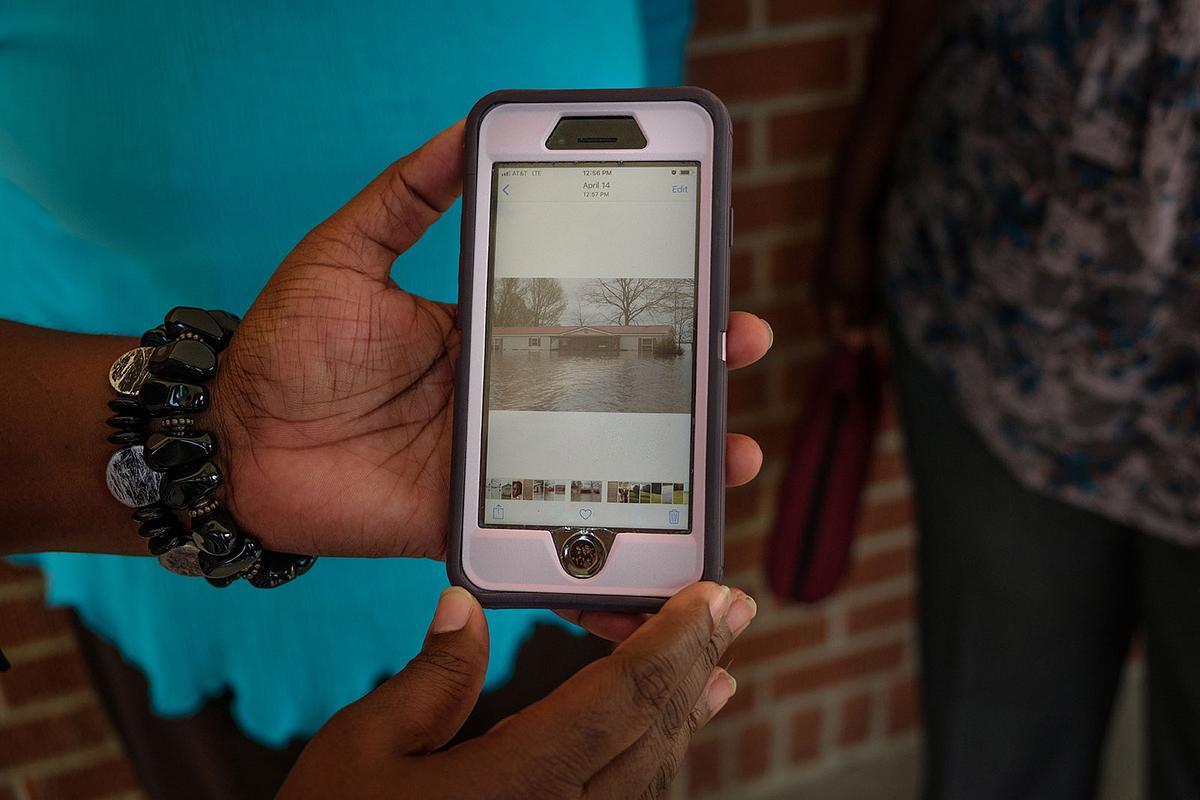 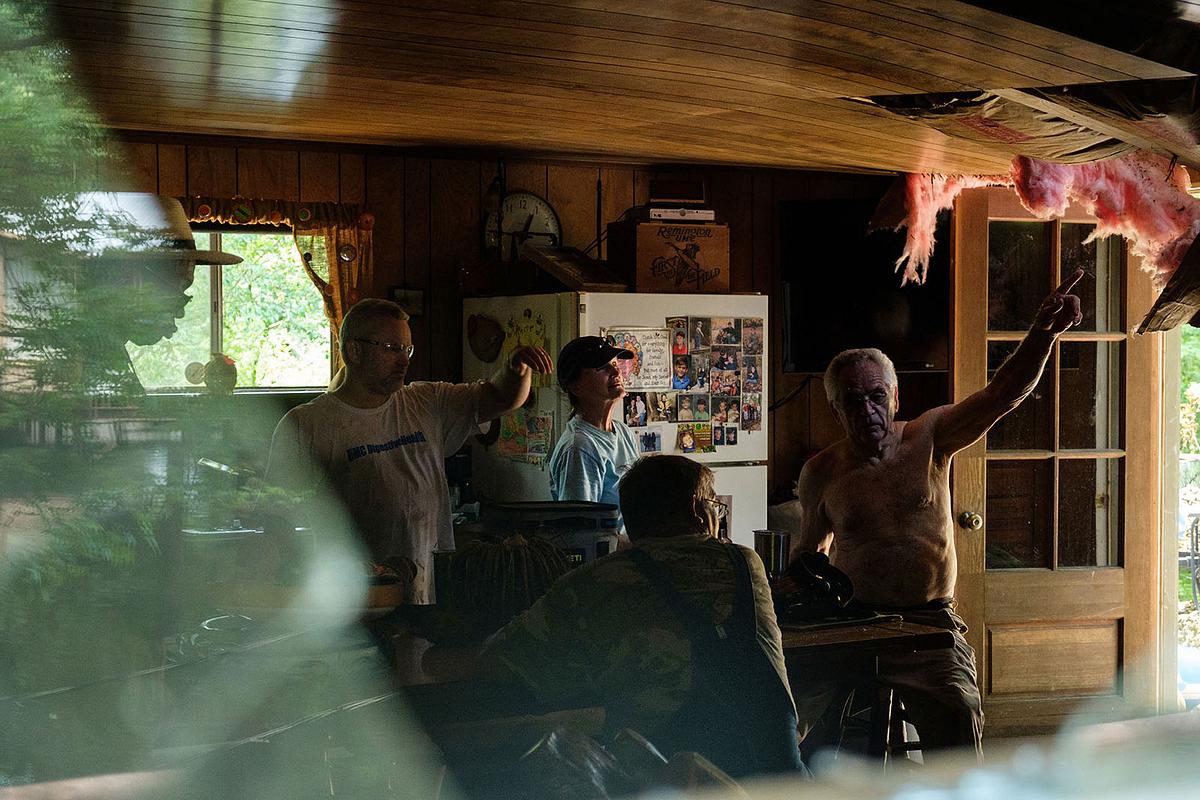 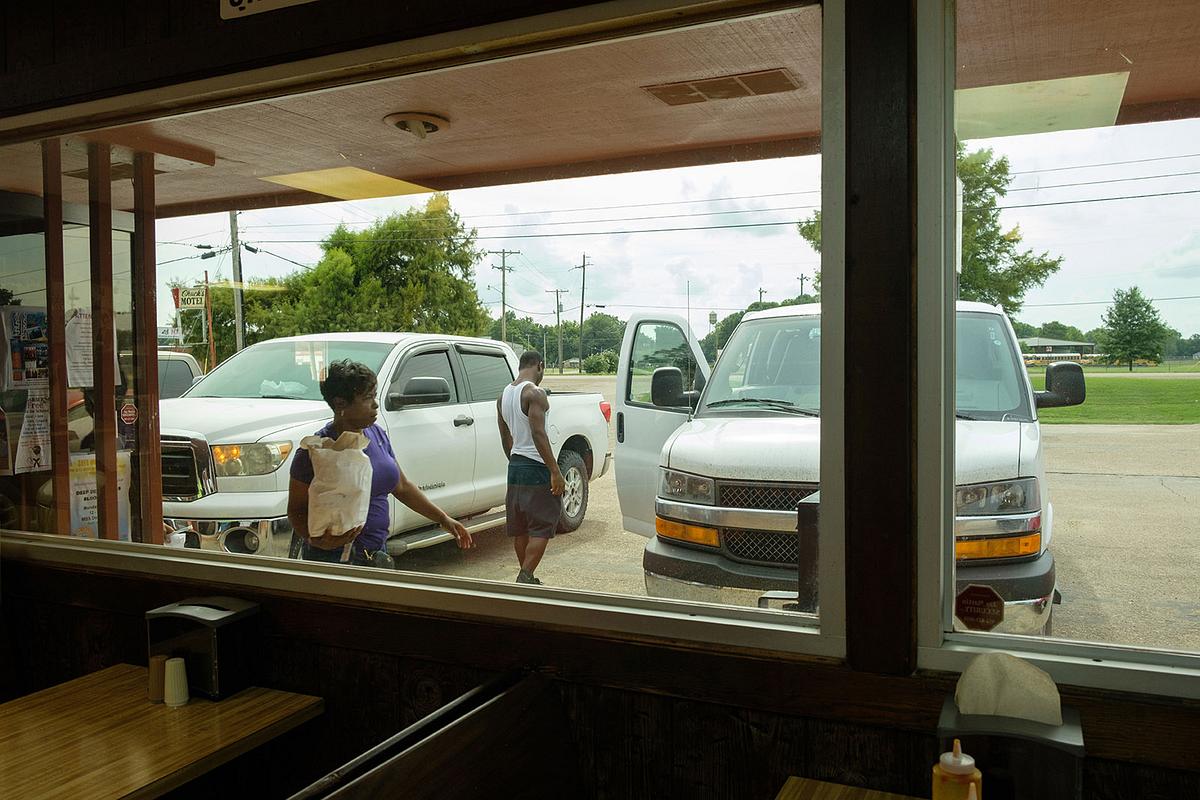 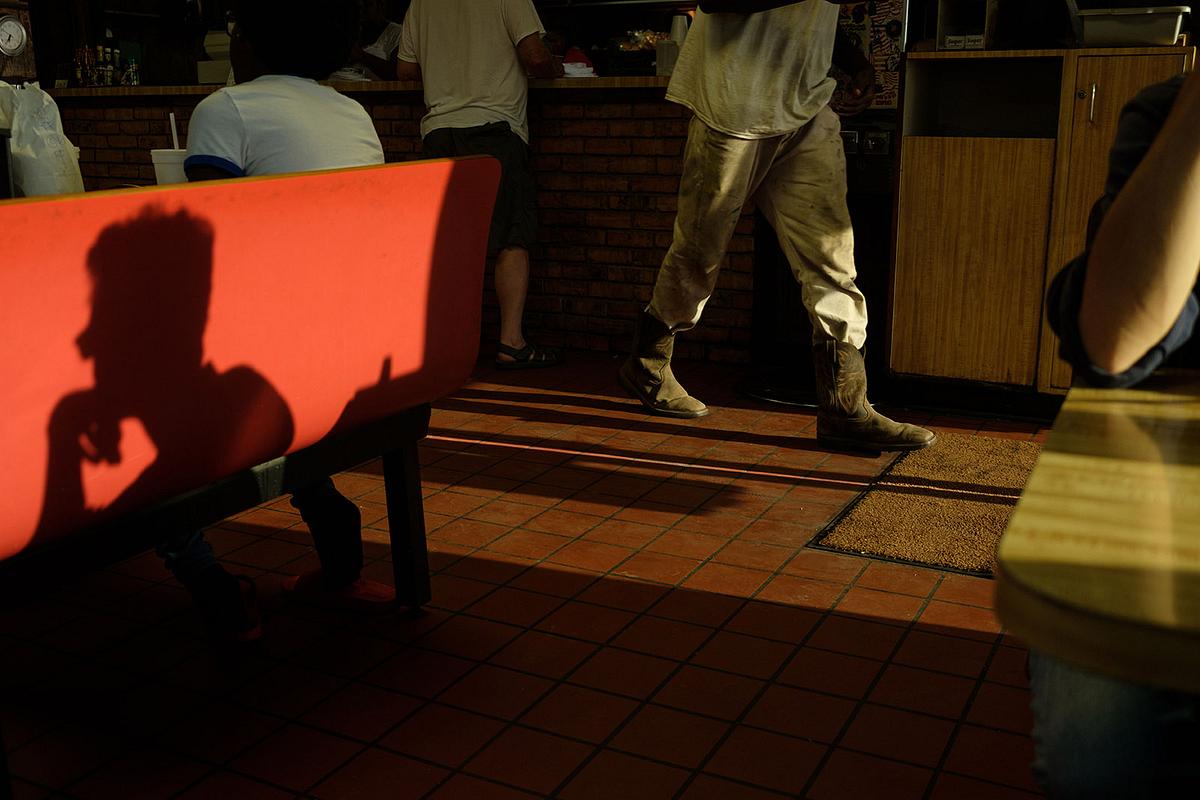 In late February 2019 the Mississippi Delta began to flood.

Five months later, the flooding had barely gone down and for the people of counties of Sharkey, Warren and Issaquena (amongst others) coexisting with the flood had become part of their daily lives.

On July 30th 2019 the flooding was published in The New York Times, with the headline "Where Floods of 'Biblical Proportions' Drowned Towns  and Farms" raising some awareness about a largely overlooked community and their #forgottonbackwaterflood. 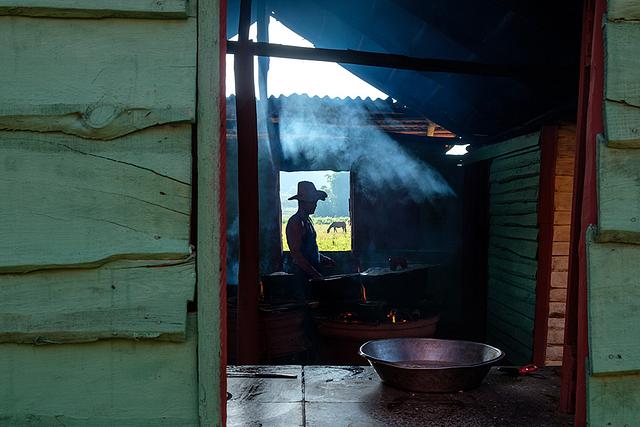 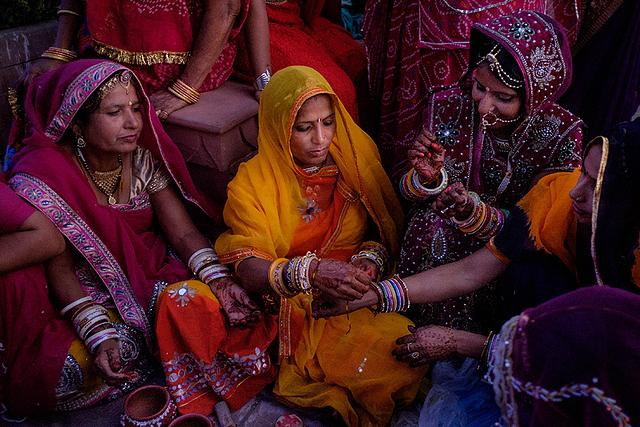 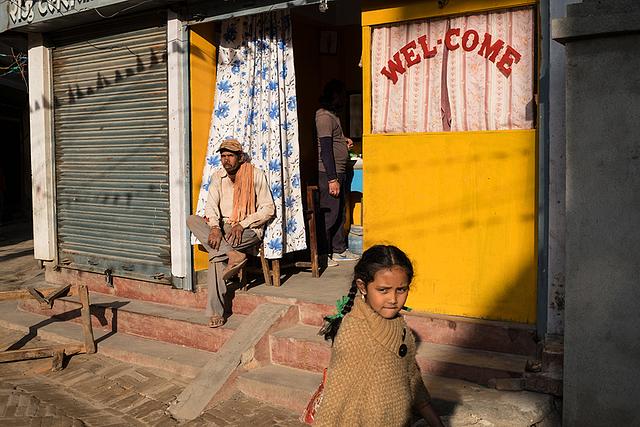 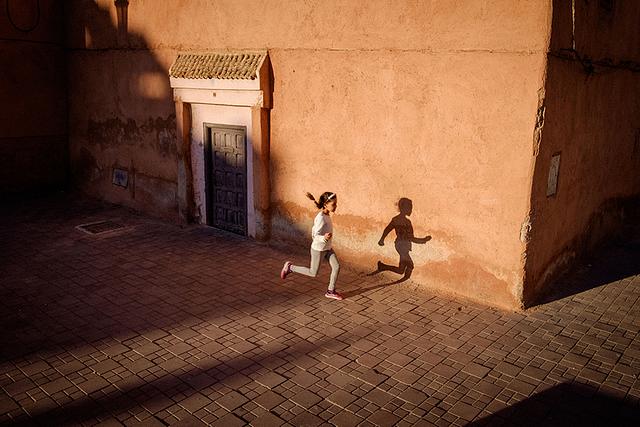 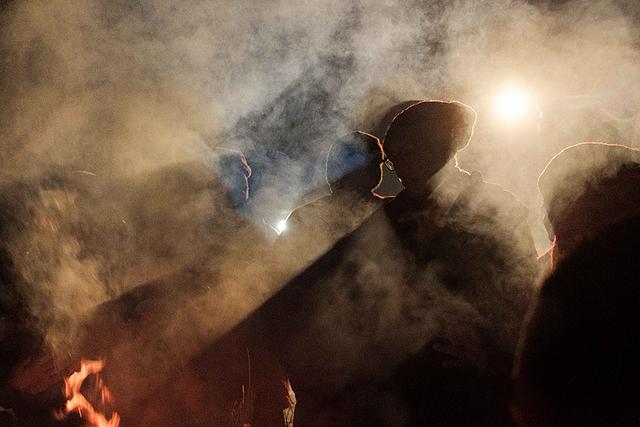 A Reunion of Souls 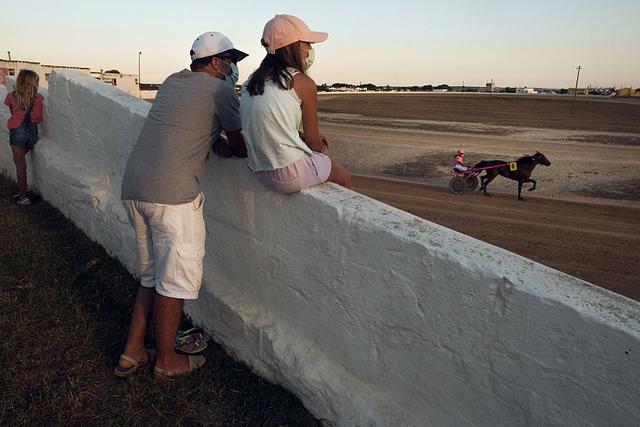